David previously worked for Payroll Vault’s sister company, Insperience Business Services, as a Client Manager processing about 70 accounts per month. After three and a half years working in the same office as Payroll Vault, he had become very familiar with the brand. After Insperience Business Services sold, David began searching for other business opportunities. Not long after, fate fell into place and presented a chance to purchase a franchise territory in his hometown, and so he began his due diligence. After learning more about the Payroll Vault business, territory, and previous owner, it was apparent that this was what he and Mollie, his wife, wanted to pursue.

Mollie had been in the hospitality industry for many years. Due to an ankle injury from her days playing college soccer, it was becoming increasingly difficult to be on her feet for 8 – 10 hours a day. While David was working for the accounting firm, he learned about a Payroll Specialist position that became available in the Payroll Vault Littleton office. Later Mollie applied and accepted the job. A few months afterward, another unique opportunity presented itself with Payroll Vault’s home office for a Payroll Service Consultant position. Mollie felt at home in sales from her previous experience and decided to pursue the position; she was accepted. 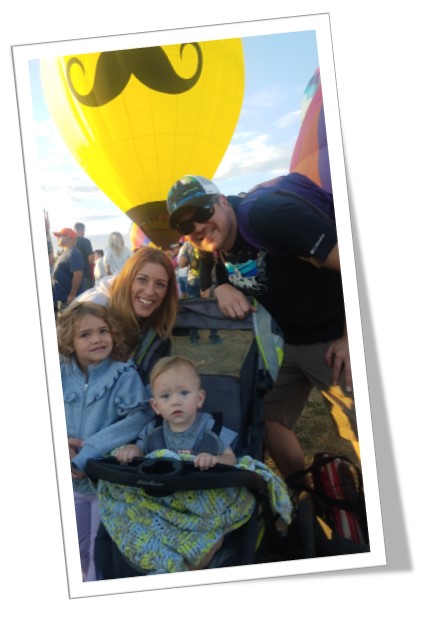 With their collective knowledge about payroll, accounting, and sales, they decided to take the plunge into ownership and were awarded their franchise, Payroll Vault Arvada, on December 1, 2018. Since, they have seen continuous growth and success.

Mollie’s and David’s goals for the upcoming year are to onboard 100 new clients and take a much-needed family vacation.

Their hobbies have shifted since having kids. The past 18 months, they have been hyper focused on growing their franchise and have not taken much time for anything else. They are avid homebrewers, skiers/snowboarders, love playing golf from time to time, enjoy traveling, attending Rockies, Nuggets, and Broncos games, and spending time with family and friends.

Most recently, they work a lot on their home and DIY projects while chasing around their 5- and 2-year-old, trying to keep them out of as much trouble as possible. They say that it rarely works! 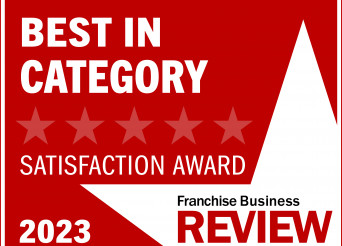 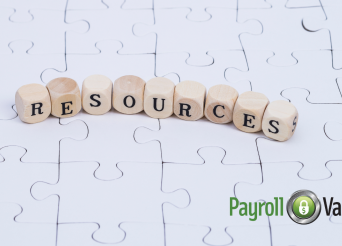 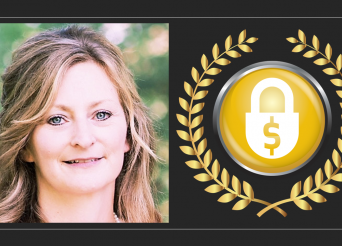