Entrepreneurs embrace the challenge of defining themselves through launching their own business because it’s an invigorating and adrenalizing journey. Rudy Frederico, Owner of Payroll Vault Oak Point, Texas, waited for his ideal opportunity to present itself over the years. Then, he discovered Payroll Vault!

Rudy has been in the franchising industry for nearly 30 years. His career as a franchise executive has been dedicated to assisting over 700 retail locations startup their businesses. In the back of his mind, he always knew that he wanted to own and operate a business and follow his entrepreneurial dream. 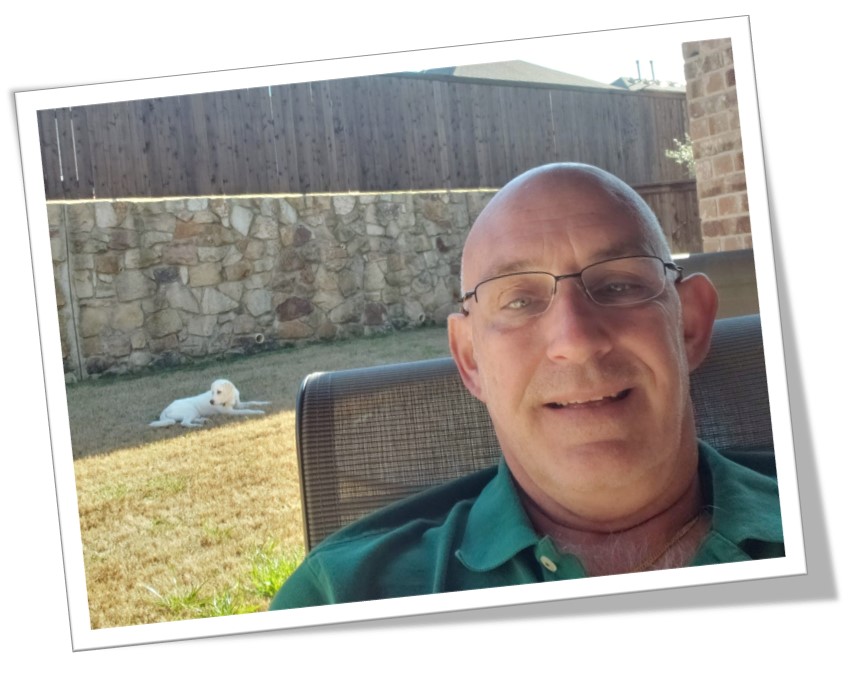 In April 2019, Rudy met Sean and Marilyn Manning during a franchise conference and began to learn more about the Payroll Vault opportunity, culture, and systems. This meeting spurred a research project that included a variety of franchise brands that were marketed as scalable and founded on strong relationships. After a couple months of research and a multitude of conversations, Rudy stated with zeal, “Payroll Vault quickly rose to the top.”

Rudy launched his Payroll Vault office a little over a year ago and has been on a steady path to success. Although 2020 has thrown dramatic challenges his way, Rudy has been dedicated to his dream, creative with his networking efforts, and kept moving his business forward. His 2021 goal is to onboard 100 new clients and graduate his oldest from college.

Throughout Rudy’s life, he’s traveled extensively for work and pleasure, but South America remains on his bucket list. When he’s not tuning his business, he is golfing, cycling, keeping up with his kids – one of which has dreams of working for N.A.S.A. – and filling up the days with his three dogs: Chloe, Gracie, and Scooby. 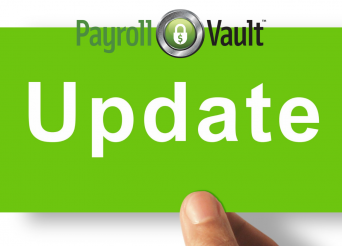 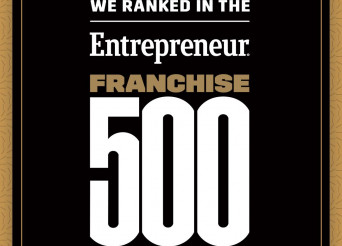 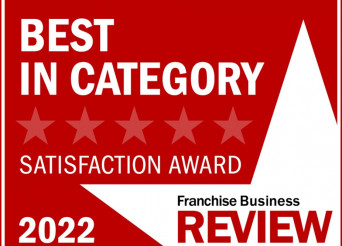 05 Jan, 2022 Payroll Vault Named a 2022 Best-in-Category Franchise by Franchise Business Review
Meet our Franchisees - No entrepreneurial path is the same.