Greenwood Village, CO – Payroll Vault Franchising was recently ranked in Entrepreneur magazine’s Top New Franchises list. This list recognizes the top 100 companies that have been franchising for five years or less, based on data submitted for Entrepreneur‘s Franchise 500® ranking. Payroll Vault began franchising in 2012, was ranked #61.
“Thank you, Entrepreneur, for continued rankings for Payroll Vault. It is an esteemed pleasure to receive this recognition with other franchise system entrepreneurs supporting America’s small business owners,” stated CEO/Founder Sean Manning.
“There was an impressive number of new franchise concepts vying for a ranking this year,” says Jason Feifer, editor in chief of Entrepreneur. “These companies are already getting attention in the franchise world for their innovative products and services, marketing methods, and technologies.”
Entrepreneur’s 2017 Top New Franchises ranking was determined using the company’s Franchise 500 formula, which is a comprehensive evaluation of more than 150 data points in the areas of costs and fees, size and growth, franchisee support, brand strength, and financial strength and stability. Payroll Vault‘s position on the ranking shows that it is already off to a strong start on its franchising journey.
To view Payroll Vault in the full ranking, visit entrepreneur.com/franchises/top new. Results can also be seen in the April issue of Entrepreneur available now on newsstands.
Headquartered in Greenwood Village, Colorado, Payroll Vault Franchising provides entrepreneurs the opportunity to start-up their own full-service payroll business with the support of a team of experts and a nationally recognized brand. With decades of experience, Payroll Vault supports their franchisees on business best practices and provides systems and strategies to operate a payroll business in a rapidly growing industry. Since its launch in 2012, Payroll Vault Franchising has grown rapidly due to their unparalleled client service. Payroll Vault Franchising is recognized as a national leader receiving numerous accolades and awards in the industry. For more information, visit PayrollVaultFranchise.com. 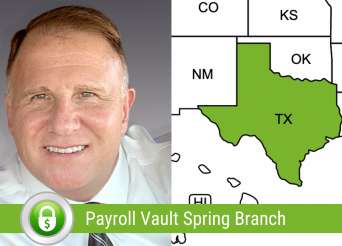 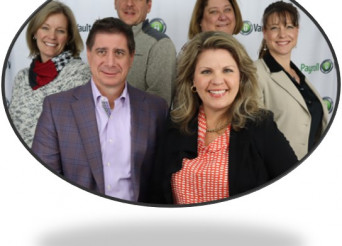 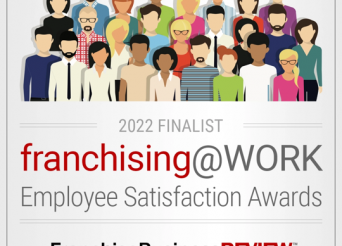