Payroll Vault owners, Jami and James Lippens, were the first office to launch in Michigan 7 years ago. Time flies when you’re having fun!

The Lippens’ story began when James attended the spring Thomson Reuters conference in 2013; their accounting software provider. Sean Manning, CEO/Founder, and Tricia Petteys, COO/Co-founder, were introducing the idea of Payroll Vault. Their presentation piqued James’s interest, and upon returning home, he relayed the concept to his wife and business partner with intrigue.

Later that same year, Jami would attend the Thomson Reuters Payroll Summit in Baltimore, Maryland where she had the opportunity to hear Manning present first-hand. During the presentation, more details about Payroll Vault surfaced that further captivated her. 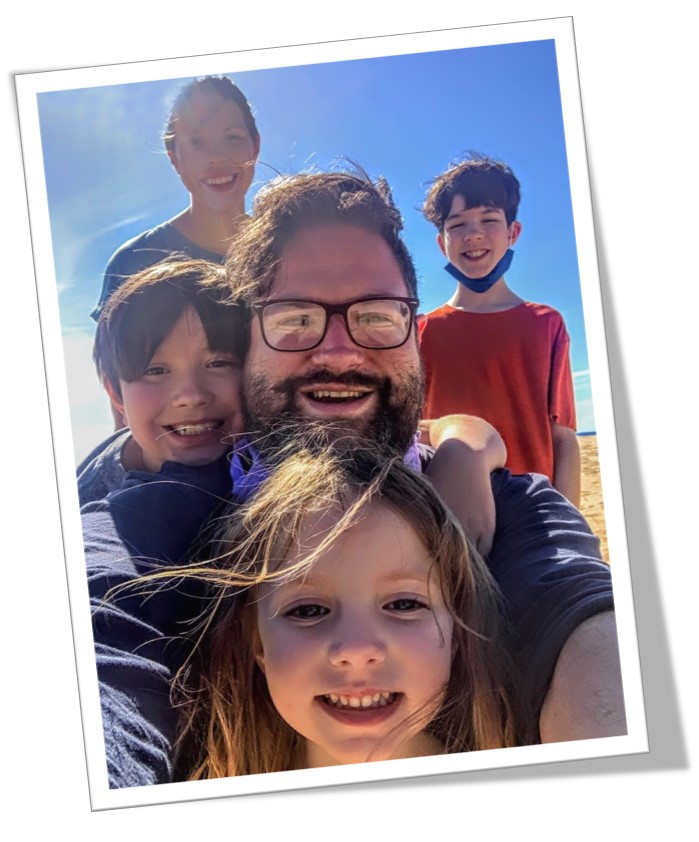 “When James first spoke to me about the payroll franchise concept, we agreed that we liked the idea. But we kept moving forward with business as usual,” explained Jami. “The idea really began transforming once I was able to meet Sean personally during the TR Summit. It wasn’t long after that we made the final decision to start the process of ownership. Looking back, we were the very 1st payroll vault office in Michigan, and it’s exciting to have so many offices to share our awesome start with here now in such a short amount of time!”

“After Jami returned from the Summit, we formally started our journey in November 2013 and officially opened our office in June of 2014. So, this is our 7th year!” described James. “Once we dug in and evaluated our current business model and where we wanted to be in 5 – 10 years, it just made sense. We have been so lucky that our clients are all like-minded business professionals, and many have become our friends. We just want to find more awesome people to work with going forward.”

When this driven duo is not in the office focused on payroll, James enjoys playing Blues, Bluegrass, and Jazz guitar, and Jami is a graphic artist and painter.

State Overtime Laws: What You Must Know as an Employer

Variable Hour Employees: What You Need to Know for Payroll

Workers' Compensation Policy: What Every Small Business Should Know

Reset Form Get a Quote
Menu Meet our Franchisees - No entrepreneurial path is the same. Phone Sign In

Do you want to get notifications from this site?